Nadia Mattiazzo and Graeme Innes launched the discrimination case against the bank over the transaction terminals in 2018.

The bank agreed to settle, promising to introduce new training and a software update to improve accessibility for vision-impaired people.

However, they present a problem for vision-impaired people because they are glass screens without fixed buttons.

As a result, entering a PIN is extremely difficult for blind customers, because there’s no way to know where the numbers and buttons are.

“There’s a community expectation that things should be accessible, and it’s a bit of a shock when community comes across something that isn’t.”

Nadia Mattiazzo launched the discrimination action against the Commonwealth Bank.

Innes and Mattiazzo first raised concerns about the device in a complaint to the Human Rights Commission in 2016.

However, the Commission failed to settle the matter, and as a result, referred it to the Federal Court.

Senior solicitor Michelle Cohen from the Public Interest Advocacy Centre ran the case against the Commonwealth.

“There are 350,000 blind and vision-impaired people in Australia who should be able to use technology in the same way that all of us can,” she said. 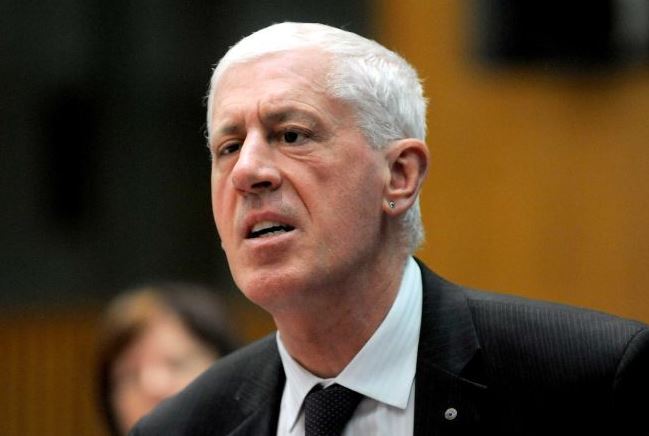 The Commonwealth Bank agreed to settle the case, in addition to updating software for the pads.

As a result, customers can enter a special access mode that activates an audio function giving voice directions through a set of headphones.

The Commonwealth Bank said in a statement that it:

“acknowledges the difficulty Mr Innes, Ms Mattiazzo and other Australians who are blind or vision-impaired have experienced using Albert’s touchscreen technology to enter their PINs”.

A Melbourne council has been ordered to pay a wheelchair-bound man $5,000 compensation for disability…