Energy Australia is spending $1.2 million to close the gender pay-gap in its workforce.

The company says all female employees will be paid the same as their male colleagues doing the same job.

The move will cost $1.2 million, and will increase the pay packets of 350 women receiving less than their male counterparts.

As a result, affected employees will receive an average pay rise of $3,500.

Managing Director, Catherine Tanna, apologised for taking so long to fix the problem.

“I am really pleased that we’re able to say this year, 2018, at Energy Australia, we’re bridging that gap,” she told ABC News.

“But I’m sorry that it’s taken so long and that our women at Energy Australia have had to wait for this day.” 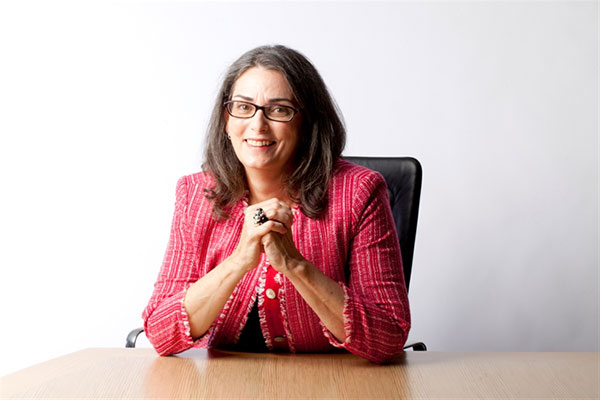 According to the Workplace Gender Equality Agency, women earn on average $253.70 less per week than men.

The reason for the gender pay gap comes down to a number of factors. 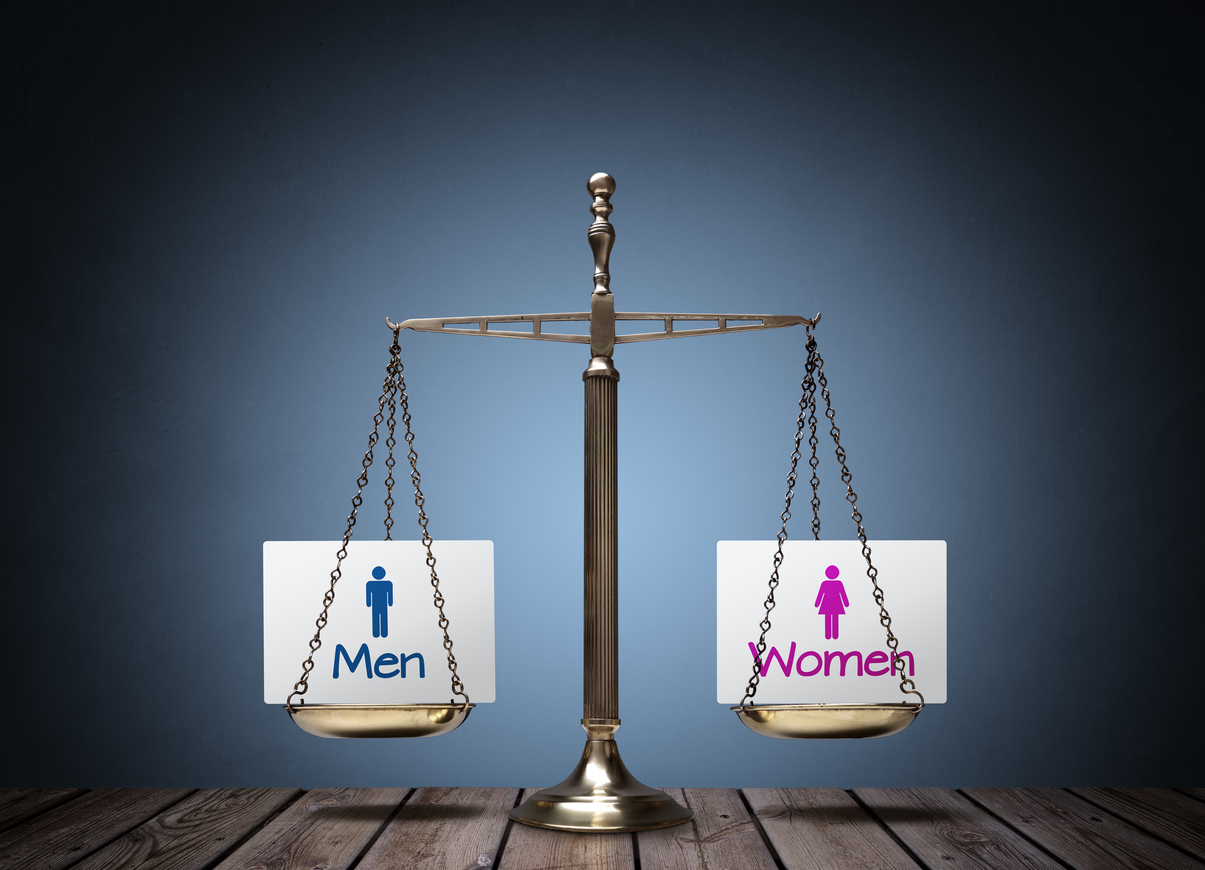 The same work should attract the same pay

“It’s good to see a company closing the gender pay-gap, but you’ve got to wonder what took them so long,” he said.

“In the modern workplace, women deserve to be paid exactly the same as men doing the same job, otherwise it should be called what it is – sex discrimination.”

Energy Australia is promising to review salaries every five years to ensure that the pay inequities do not happen again.

Fans outraged at royal gender pay gap on ‘The Crown’

A barber is accused of discrimination after refusing to cut a girl's hair, despite not…