Martina Navratilova has faced a barrage of criticism for her claim that trans athletes are ‘cheats’.

The tennis star made the controversial comments in an article for the The Sunday Times.

Richards transitioned in 1975, however in 1976 the media outed her after she won a tennis tournament in California.

She subsequently went on to become Navratilova’s coach. The controversy around trans tennis players goes back to a famous incident in 1976.

Furthermore, it was also the reason Court declined to take part.

In a statement, Court’s lawyer said of the proposed match:

For example, headlines in the Australian press included: “Miss X or Mr Y?” and, “I’m not a zombie, says Renee”.

In 1976, the United States Tennis Association banned Richards from taking part in the US Open.

Richards won the court case, allowing her to compete as a woman on the professional circuit. Trail blazer Renee Richards sued tennis bodies for discrimination and was subsequently allowed to play as a woman on the professional tennis circuit.

Are testosterone levels the best measure of physical ability?

There is limited scientific research into whether transgender athletes have a physical advantage in women’s sport.

Studies to date show that testosterone levels are an imperfect measure of trans women’s physical ability.

Currently, major sporting bodies like the International Olympic Committee and the Australian Football League are looking at this research.

They hope to create policies that address transgender athletes taking part in their competitions as a result.

“A man can decide to be female, take hormones if required by whatever sporting organisation is concerned, win everything in sight and perhaps earn a small fortune and then reverse his decision and go back to making babies if he so desires,” Navratilova wrote.

However, Riseman points out that transgender people do not take the decision to transition gender lightly.

“I have interviewed dozens of transgender and gender-diverse people for my historical research and many of them say their lives reached a choice: either transition or suicide,” he writes.

For example, statistics from the National LGBTI Health Alliance reveal 40 percent of transgender Australians over-18 have experienced suicidal ideation or self-harm.

“Transgender Australians are more than 11 times more likely to attempt suicide than the general population.

“The process of changing identity documents can be tedious.

“The idea that someone would put themselves through such mental distress, stigma and medical interventions for a supposed advantage at sporting tournaments — which incidentally they still might not win — shows a complete lack of empathy or understanding of what transgender people confront in their lives.” 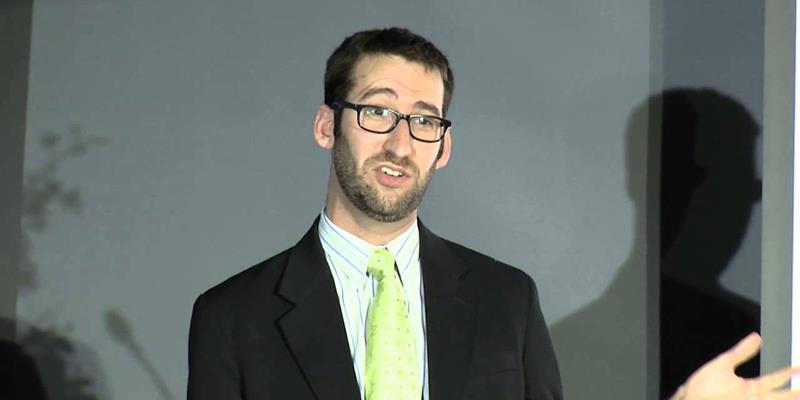 Marshall wants the right of religious schools to discriminate banned

The Collingwood Football Club has a problem with systemic racism, according to an independent review.…

Trans teacher no longer offered work after ‘coming out’