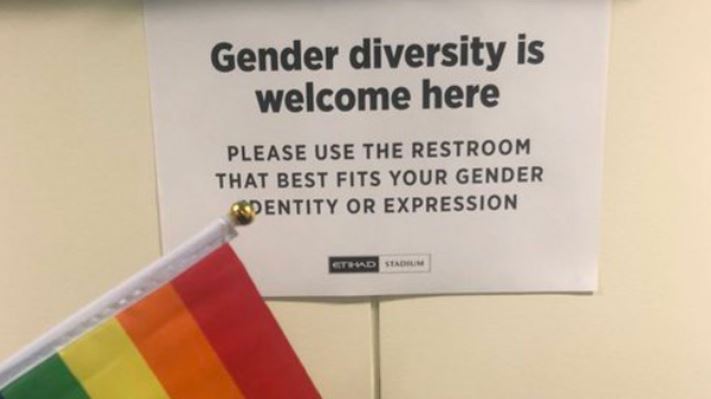 There has been a mixed reaction to the AFL’s gender neutral restrooms, with some praising and others criticising the initiative.

The AFL declared a number of toilets at Etihad Stadium in Melbourne gender neutral.

The AFL re-assigned the toilets, originally used as disabled toilets or baby change stations, for its annual Pride Game between the Sydney Swans and St Kilda.

Signs posted outside each one stated:

“Gender diversity is welcome here.  Please use the restroom that best fits your gender identity or expression.” 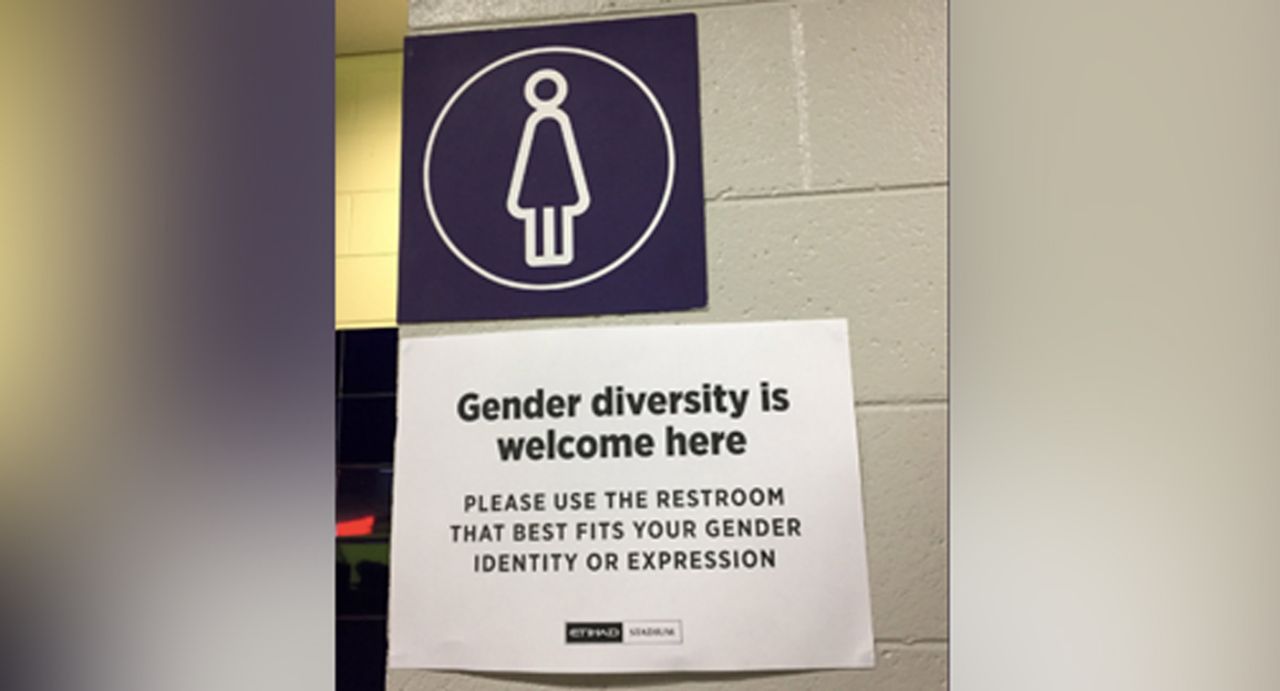 Some social media users reacted angrily, with one Twitter user describing the move as a “stupid idea”.

“Drunk male bogans wandering in to the previously labelled female toilets and hoping they’ll get a look.

“Nothing Good can come from this idea.”

“I also have two daughters that I wouldn’t feel comfortable sending to a bathroom where anybody can walk into.”

Plenty of support too

But plenty of fans liked the idea with one writing:

“Great to see this at the #PrideGame.”

“Footy isn’t what it used to be (and that’s a very good thing). #PrideGame.”

Footy isn’t what it used to be (and that’s a very good thing). #PrideGame pic.twitter.com/UO47RJ2Eyl

The Saints launched the AFL’s Pride Round in 2016.

It involved both the Saints and the Swans wearing rainbow colours on their uniforms during last night’s game to support and promote inclusivity. 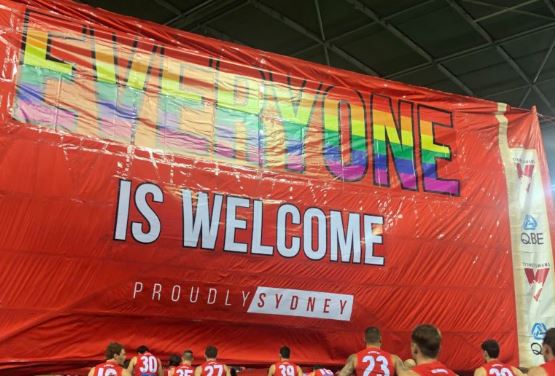 “There are already gender neutral toilets everywhere in our community, including in shopping centres and on aircraft,” he said.

“Fears people have about them are really born out of ignorance.”

Meanwhile, there are very different signs being posted in retail stores across America.

They appeared following the Supreme Court’s decision to side with a Colorado baker who refused to make a wedding cake for a gay couple.

Although the decision applied to the specific case, the court’s decision has emboldened other outlets to discriminate, like the Amyx Hardware store in Tennessee. 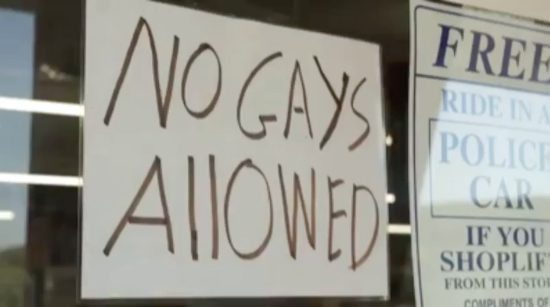 Amyx blamed his religious beliefs for his hatred, bigotry and discrimination.

His actions have led to widespread condemnation on social media, with many calling for customers and suppliers to boycott the store. 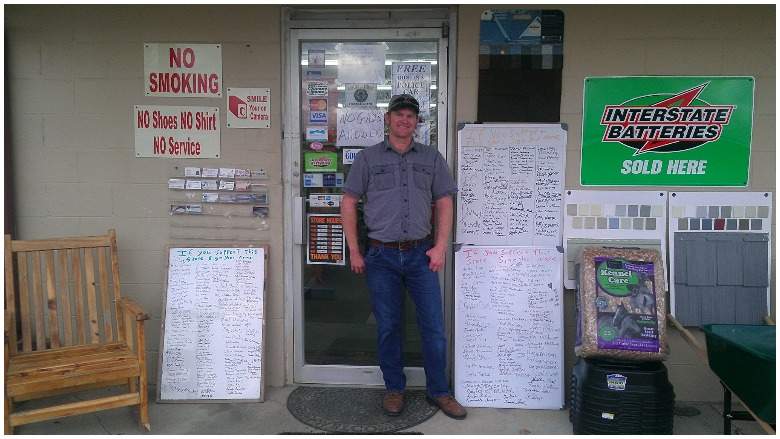