A car detailer has filed a race discrimination complaint after he was given sunscreen by his workmates labelled “BLACK GUY REPLLENT”.

Industrial advocates are describing the case as “a blatant case of race discrimination”.

Maori man McDuff Tupetagi is seeking damages from the Rainbow Beach Adventure Company as a result of the incident.

Director of Litigation Miles Heffernan says his client suffered months of horrific race-based abuse before being given the ‘doctored’ can of sunscreen.

“It is the absolute worst level of race discrimination that I have seen in 20-years of practising,” he said.

Tupetagi’s co-workers allegedly made endless jokes about the colour of his skin, referring to him as:

In addition, they allegedly mocked him for his Scottish name.

Eighteen months ago, Tupetagi asked his boss for a sun shade for the area where he worked.

“Nah mate, you don’t need it because you’re black,” the boss responded.

Later that day, a colleague told him there was a “present” waiting for him in the next car to be cleaned at the hire company.

When he opened the door, Tupetagi found a can of Le Tan sunscreen, wrapped in gold tape with the words, “black guy repllent – caution! only use on blacks [sic]”

The 45 year-old is now on WorkCover and under the care of a psychiatrist for anxiety and depression as a result of the racial abuse. 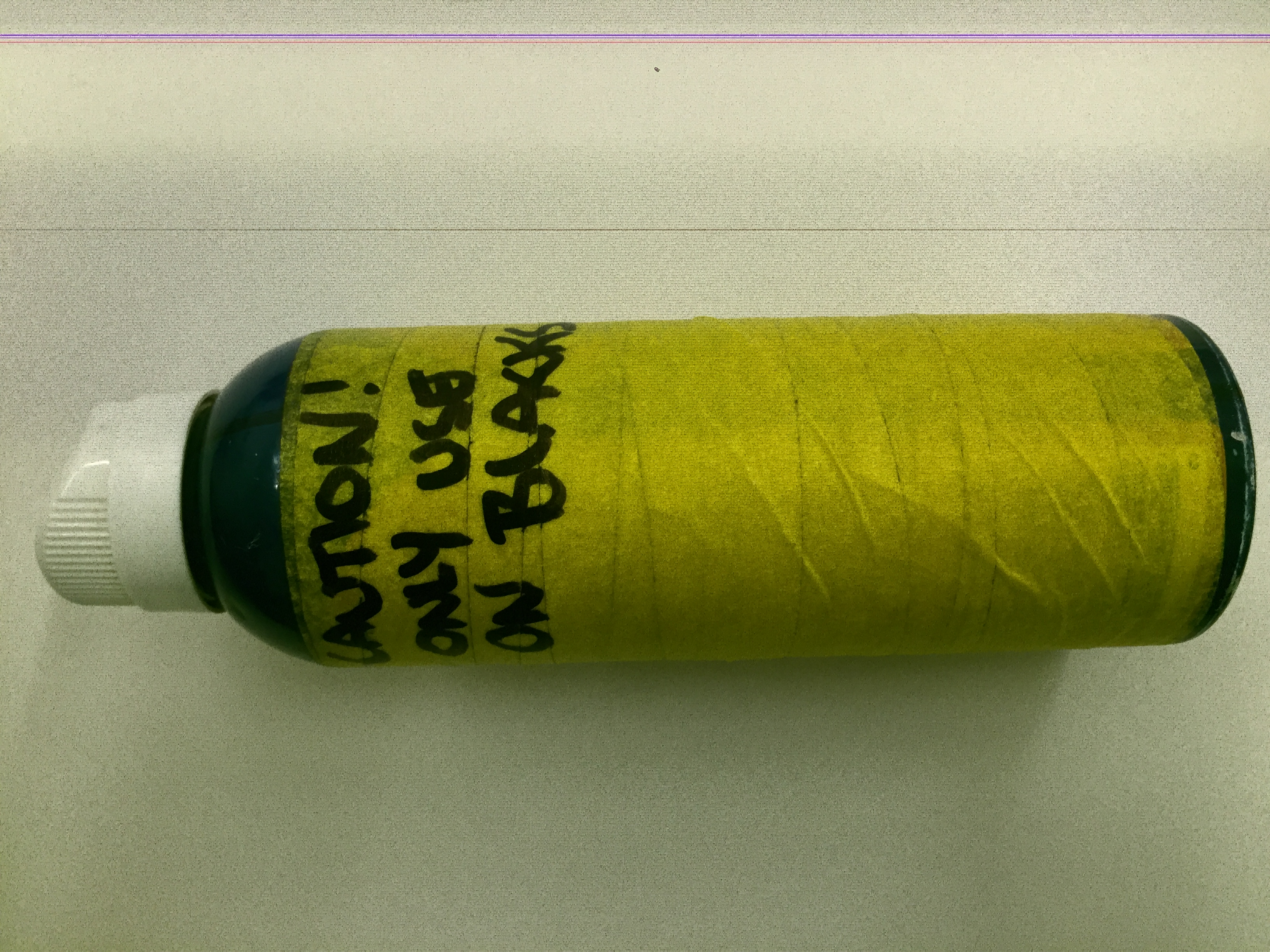 The case is scheduled for conciliation in the ADCQ, however if a settlement is not reached, the matter will be heard by the Industrial Relations Commission.

Rainbow Beach Adventure Company, along with Mervin and Mahon, face penalties in the tens of thousands of dollars.

“If the employer is not bringing a very big cheque for my client, I will be advising him to proceed with his claim,” Mr Heffernan said.

“This sort of conduct should bankrupt a business because no worker should ever be exposed to it.”