A racist police response to the 2004 Palm Island riots has cost the Queensland government $30 million in compensation payouts.

It is one of the biggest discrimination settlements in Australian history.

The Federal Court ordered the government to pay the compensation to the residents of Palm Island following the 2004 riots.

The Court found the Queensland Police Service acted unlawfully during the riots by contravening the Racial Discrimination Act.

The riots happened after Cameron Doomadgee died of massive internal injuries while in police custody.

Senior Sergeant Chris Hurley was initially charged with Doomadgee’s murder, however, he was later acquitted of manslaughter. 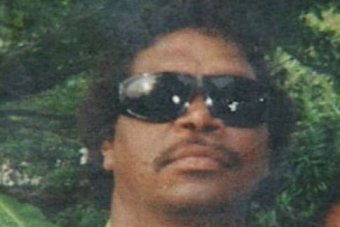 During the riot, locals burnt down the police station and courthouse.

As a result, then-premier Peter Beattie declared a state of emergency and dozens of riot squad members flew to the island to take control. 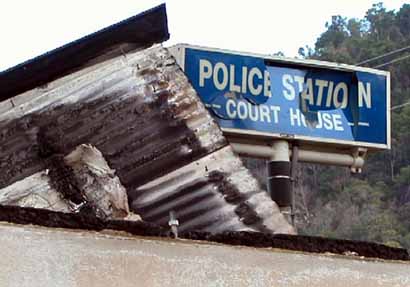 The local police station and courthouse were burnt down during the riot.

Justice Debbie Mortimer found police breached the Racial Discrimination Act, acting “with impunity” with its response to the riots.

Significantly, her Honour described the policing response to the protests as “excessive” and “disproportionate”.

Masked officers of the Special Emergency Response Team armed with assault rifles broke into the houses of 18 families on the island.

Justice Mortimer found police acted in these ways because they were dealing with an Aboriginal community, and with the community of Palm Island in particular.

“I am satisfied the QPS… would not have had the attitude if this tragedy occurred in a remote, close-knit, but overwhelmingly non-Aboriginal community – for example, a pastoralist community in rural Queensland.

“But on Palm Island, QPS commanding and investigative officers operated with a sense of impunity, impervious to the reactions and perceptions of Palm Islanders, and very much with an ‘us and them’ attitude.” 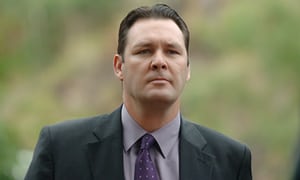 Police not immune from discrimination laws

Miles Heffernan from Discrimination Claims described the ruling as “breathtaking”.

“This is a lesson to police everywhere that they can’t treat people differently, or less favourably, because of an attribute like their race,” he said.

“And had they been a bunch of angry white farmers, the response would have been quite different.”

In addition to the $30 million payout, the Queensland government has agreed to apologise to the Palm Island residents.