The employer also took shifts off the woman as a result of her pregnancy.

The former waitress told Tajeddine of her pregnancy in April 2017.

In July, Tajeddine allegedly told a supervisor to send the waitress home because she “looks disgusting”, being visibly pregnant.

Additionally, he allegedly made references to her pregnancy and appearance and her ability to perform her duties.

The waitress wrote to management expressing concerns about her job, but received no response. 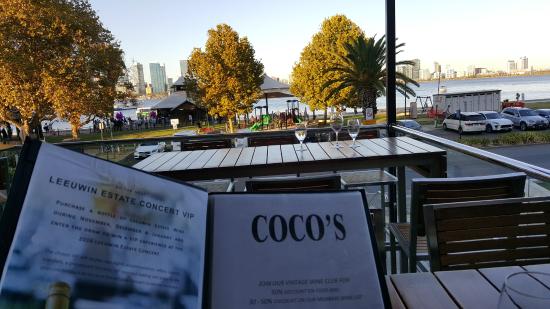 “If this restaurant owner is found to have discriminated against his worker, he can expect the court will impose a hefty penalty.

“Additionally, the court will order him to pay compensation to the worker for lost earnings and hurt and humiliation.”

Therefore, Mr Heffernan urges any workers who experience pregnancy discrimination to contact his firm for confidential advice about their options.

The matter is listed in the Federal Circuit Court next month.

Is 45 too old to work? Age discrimination rife in Aussie workplaces

A restaurant owner has been penalised $44,800 for discriminating against a waitress because she fell…