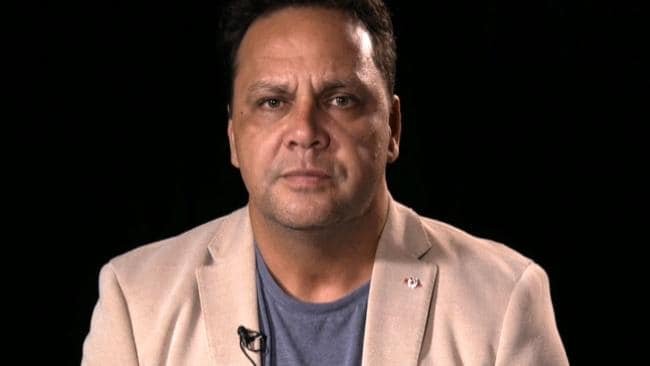 NRL legend Steve Renouf has revealed shocking racism he heard while playing for the Brisbane Broncos.

As a result, current CEO, Paul White, has apologised to Renouf, saying racism has no place in the game or in society.

Renouf is an Aboriginal man who played as a star centre for the Broncos and the Queensland Origin team during the 90s.

Renouf fought back tears as he told NRL.com about horrific racism at the Broncos.

“It wasn’t directed at me but I was very well aware of it when I came to Brisbane.

“There were certain things players were saying.

“There used to be this saying (at the Broncos), NBD.

“The reason why you get a bit emotional is because it’s my club.

“The reason why that does hurt a bit is because in hindsight, you look back and I deflected a lot of that.”

Crushing to hear racism from idols

Renouf started playing for the club as a teenager in 1988, going on to win four premierships.

During the interview, Renouf described feeling shocked and disappointed to hear how players he’d grown up idolising referred to Aboriginal Australians.

However, as a rookie, he felt he couldn’t say anything at the time. 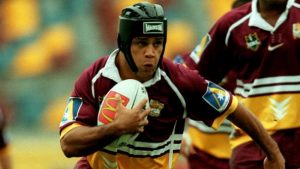 In response to the interview, Broncos CEO Paul White quickly issued an apology.

“The Broncos offer a complete and unreserved apology to Steve Renouf, and any other Indigenous player or staff member who endured any such comments.

“Comments such as these have no place in our society nor our game.

“You can see the impact that those words are still having on Steve today, more than 30 years after he was subjected to them.” 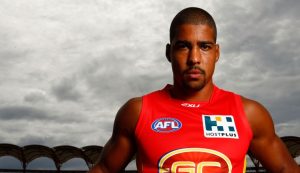 Industrial advocate Miles Heffernan from Discrimination Claims says racism is ugly and has no place in the community.

“Race discrimination happens when someone is treated unfairly because of their race, social or ethnic origin or skin colour,” he said.

“It is unlawful, and people subjected to this sort of conduct should seek urgent legal advice to see what their options are.”

One in three school students experience race discrimination, according to a new survey of racism…

The truth behind Israel Folau’s latest claim of discrimination