71 percent of Australians have experienced sexual harassment, according to new research by the Human Rights Commission.

The extensive survey of 10,272 people released today found that 85 percent of women and 56 percent of men had been sexually harassed at some point in their life.

The age group that reported the highest rates were people aged 18-29 with 75 percent of that group reporting sexual harassment.

But the research also found that only a very small 17 percent made complaints, and many of those had a negative experience as a result.

Almost one in five people who made a formal report were labelled a troublemaker, or were ostracised, victimised or ignored by colleagues.

The most common outcome of making a formal complaint was that the perpetrator was given a formal caution.

The results of the survey were released today by Sex Discrimination Commissioner Kate Jenkins at the National Press Club, who wrote a forward for the report.

“Half of victims have experienced similar harassment before, and a substantial proportion experience negative consequences as a result, such as impacts on mental health or stress,” she said. 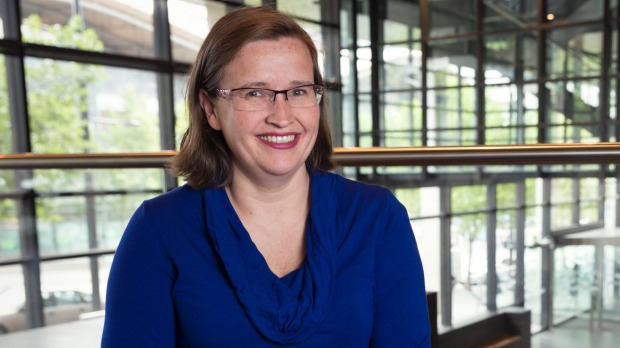 The overwhelming majority of perpetrators of sexual harassment were men, and were mostly a co-worker of their victims.

“It’s quite clear that despite laws, and despite many organisations implementing sexual harassment training, there are too many incidents of this sort of offensive conduct,” he said.

“Every worker has a right to not be sexually harassed when they go to work – and what perpetrators don’t realise is the devastating effect it can have on victims.”

The survey findings will be used by an upcoming national inquiry into sexual harassment in Australian workplaces to be conducted by the Sex Discrimination Commissioner.

If you have been sexually harassed, you may be entitled to compensation.