A worker has been awarded $100,000 after his employer refused him time off to care for his dying girlfriend.

On one occasion, his boss even told him to “get rid of her”.

As the only person available to care for Vivian, Burns felt pressure to also perform his work duties.

As a result, he alleges his manager Bhaskar Datta and his wife Anjila Dattahis subjected him to “unfavourable treatment”.

For example, he claims they provided him with no flexibility to meet Vivian’s needs which had an impact on his income. 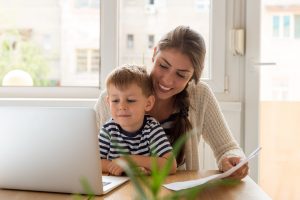 However, the company denied the claims.

Instead Datta and Dattahis alleged a series of counter-claims against Burns.

For example, they accused him of:

Furthermore, they said Burns’ alleged “unacceptable behaviour” left them with “no choice” but to dismiss him in order to protect other staff.

Judge Nick Nicholls found Datta and Dattahis fabricated the allegations, and noted that they had failed to counsel Burns about his behaviour.

He described their evidence as “inconsistent” and “unsatisfactory”, and left “their position exposed as a series of progressive attempts to justify, and explain the dismissal”.

Further, he concluded that Burns’ credibility outweighed that of his employers.

As a result, he ordered the company and Datta and Dattahis to pay Burns $81,213 in damages.

Additionally, he ordered them to pay him $25,000 for lost income and exacerbation of his pre-existing depressive illness.

Miles Heffernan from Discrimination Claims described the behaviour of the employers as “outrageous”.

“The role of a primary caregiver is sacrosanct in workplace law,” he said.

“If you’ve got a loved one who needs your care and support, it’s the same as if you are sick yourself.”

READ MORE ABOUT THE CASE HERE 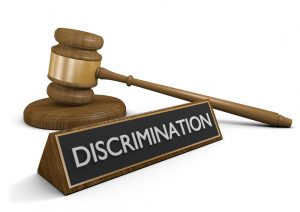 The Queen finally back paid $364,000 after gender pay gap outrage

The Queen has finally been back paid $364,000 after it was revealed she was paid…